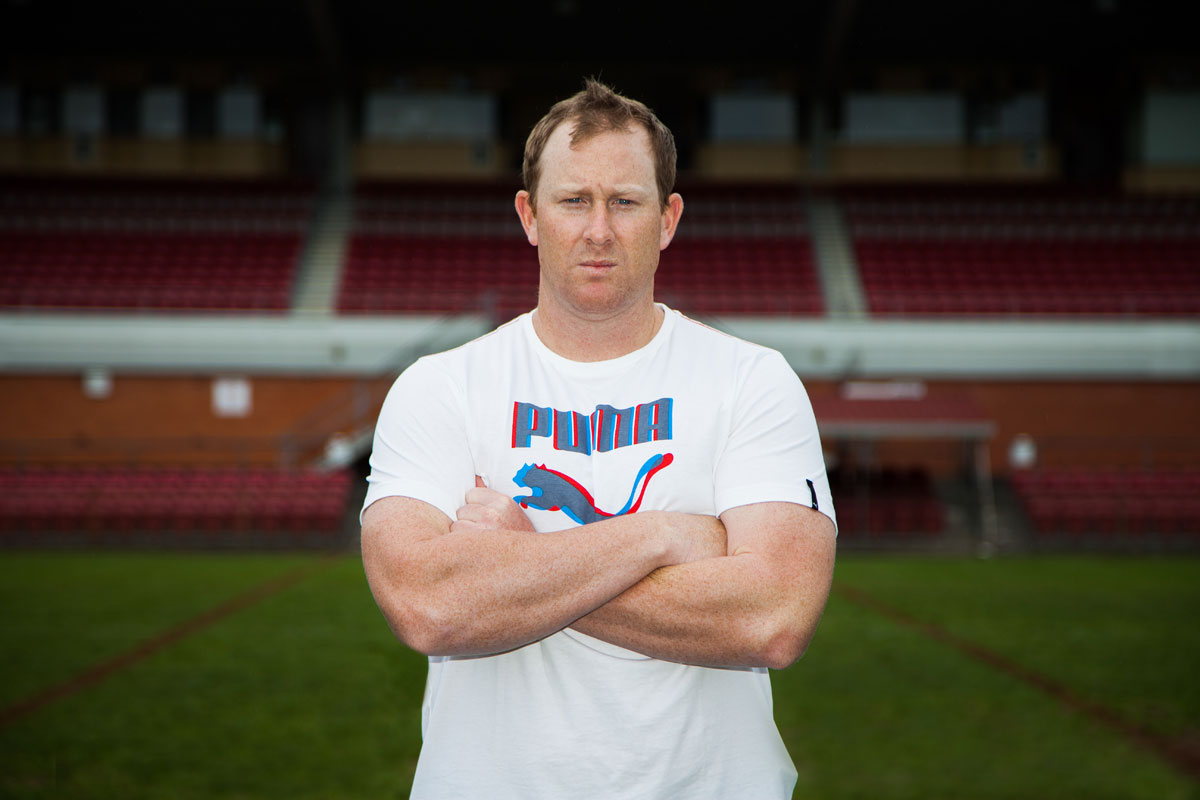 Brendan Inkster, better known as “BJ”, grew up on the Northern Beaches of Sydney and studied Human Movement at the University of Technology Sydney, graduating in 2007. He completed a Masters Degree (by thesis) in 2010 at UTS in biomechanics.

He has held roles in Sport Science, Rehabilitation, Strength & Power, and High Performance. BJ has worked with the Manly-Warringah Sea Eagles, Vodafone Warriors, Italian Rugby League World Cup Team (2013), and is currently Head of Rehabilitation (S&C) for the Parramatta Eels.